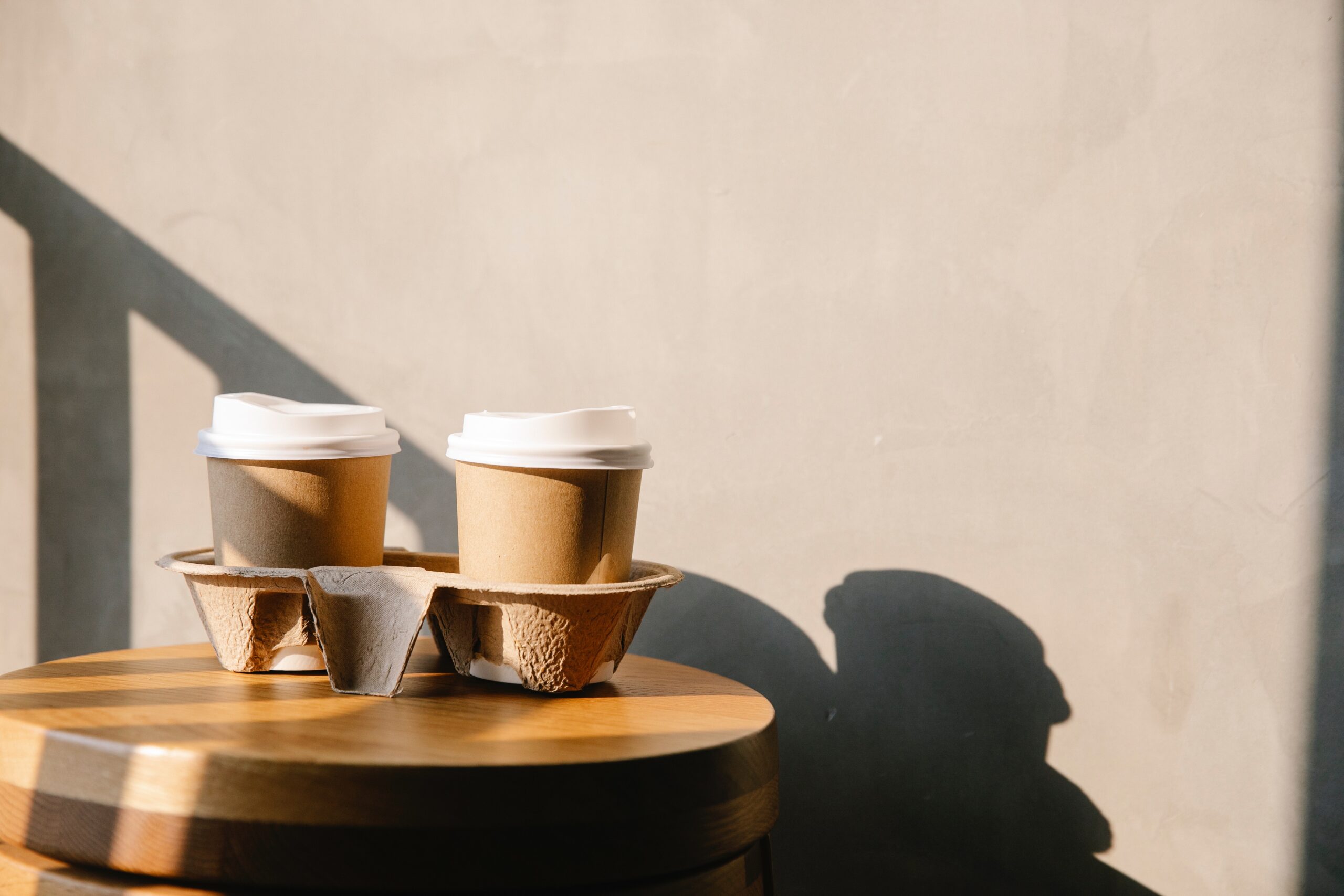 Did you know that your morning cup of coffee or favorite afternoon soda contains a psychoactive drug? While it’s mostly harmless, caffeine alters our mental state by increasing energy metabolism and decreasing cerebral blood flow. In other words, it creates a false reality by stimulating your brain. This classifies caffeine as a psychoactive drug, or one that alters brain chemistry to affect our perceptions, moods, and consciousness.

It has been estimated that around 270 million people between the ages of 15 and 64 have used psychoactive drugs in the past year. These drugs are traditionally classified by the effect they have on the body when consumed. Depressants, stimulants, opioids, and hallucinogens are just a few of these classifications. As noted earlier, it isn’t just illegal substances (such as cocaine or heroin) that are psychoactive but also common products such as alcohol and caffeine.

One particular study looked at the perceived harms and benefits associated with the use of different types of psychoactive drugs. It found major differences of perception depending on the drug’s classification in the United States and the United Kingdom. Drugs that were considered illegal were seen to be much more harmful than more common psychoactive drugs like alcohol that actually contain similar or higher risk factors.

Becoming dependent on one or more psychoactive drugs can have a significant impact on your health. According to the World Health Organization, addiction to psychoactive drugs can increase morbidity and mortality risks, trigger substantial suffering, and hinder personal relationships and functioning in educational and professional settings.

While legal and safe use of some of these drugs is possible, daily dependence should not be the norm. The American Psychological Association defines substance use addiction as a “chronic disorder with biological, psychological, social, and environmental factors influencing its development and maintenance.”

If you recognize the signs of addiction in your life, judgment-free help is available. Reaching out is the hardest step, but the team at Valley Oaks Health is here with you on the road to recovery.

For those who recognize addiction in a loved one, lead with love and compassion as you prepare for a tough conversation with these resources.