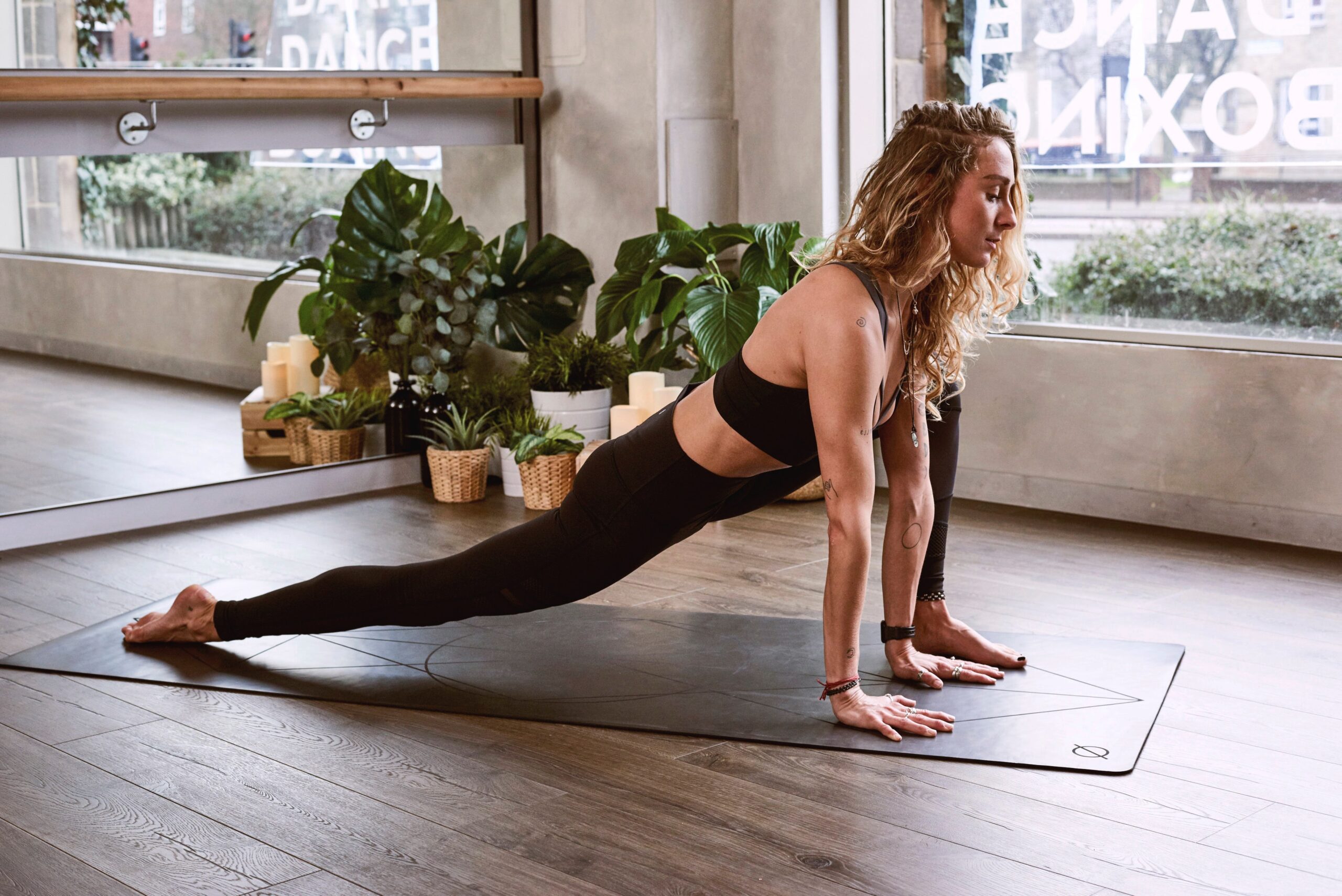 Yoga for Anxiety and Depression

Research suggests that this practice modulates the stress response.

Since the 1970s, meditation and other stress-reduction techniques have been studied as possible treatments for depression and anxiety. One such practice, yoga, has received less attention in the medical literature, though it has become increasingly popular in recent decades. One national survey estimated, for example, that about 7.5% of U.S. adults had tried yoga at least once, and that nearly 4% practiced yoga in the previous year.

Yoga classes can vary from gentle and accommodating to strenuous and challenging; the choice of style tends to be based on physical ability and personal preference. Hatha yoga, the most common type of yoga practiced in the United States, combines three elements: physical poses, called asanas; controlled breathing practiced in conjunction with asanas; and a short period of deep relaxation or meditation.

Available reviews of a wide range of yoga practices suggest they can reduce the impact of exaggerated stress responses and may be helpful for both anxiety and depression. In this respect, yoga functions like other self-soothing techniques, such as meditation, relaxation, exercise, or even socializing with friends.

A small but intriguing study done at the University of Utah provided some insight into the effect of yoga on the stress response by looking at the participants’ responses to pain. The researchers noted that people who have a poorly regulated response to stress are also more sensitive to pain. Their subjects were 12 experienced yoga practitioners, 14 people with fibromyalgia (a condition many researchers consider a stress-related illness that is characterized by hypersensitivity to pain), and 16 healthy volunteers.

When the three groups were subjected to more or less painful thumbnail pressure, the participants with fibromyalgia — as expected — perceived pain at lower pressure levels compared with the other subjects. Functional MRIs showed they also had the greatest activity in areas of the brain associated with the pain response. In contrast, the yoga practitioners had the highest pain tolerance and lowest pain-related brain activity during the MRI. The study underscores the value of techniques, such as yoga, that can help a person regulate their stress and, therefore, pain responses.

Although many forms of yoga practice are safe, some are strenuous and may not be appropriate for everyone. In particular, elderly patients or those with mobility problems may want to check first with a clinician before choosing yoga as a treatment option.

But for many patients dealing with depression, anxiety, or stress, yoga may be a very appealing way to better manage symptoms. Indeed, the scientific study of yoga demonstrates that mental and physical health are not just closely allied, but are essentially equivalent. The evidence is growing that yoga practice is a relatively low-risk, high-yield approach to improving overall health.