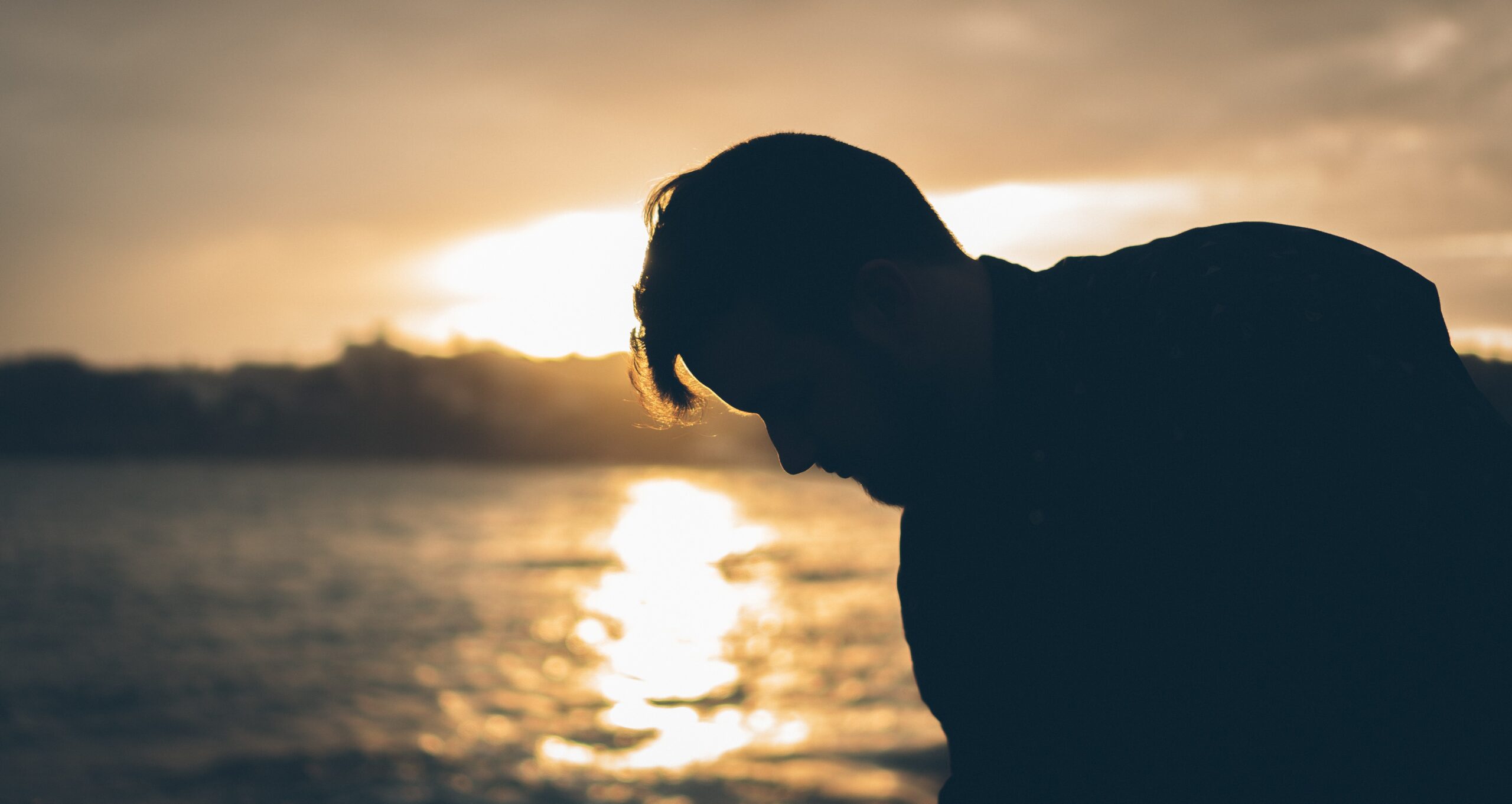 What Are Eating Disorders?

Eating disorders aren’t just about food. They are disturbances in people’s behaviors, thoughts, and attitudes toward food, eating, and body weight or shape. And those with eating disorders may also struggle with other psychiatric disorders such as anxiety disorders, obsessive compulsive disorder, and substance use problems.

Eating disorders aren’t a lifestyle choice, either. They’re serious and complex mental illnesses that should be treated through professional help. Though they most commonly affect women, especially in adolescence and young adulthood, millions of people of all ages and genders can experience an eating disorder.

Anorexia is characterized by three main things: being considerably underweight due to restricted calorie intake, an intense fear of gaining weight, and a distorted body image.

To lose weight or prevent weight gain, those with anorexia usually severely limit the amount of food they eat. They may also exercise excessively, or misuse things like laxatives. Despite extraordinary weight loss, the person will still fear gaining weight. In fact, they may often be in denial about being underweight and the seriousness of their condition.

Bulimia is characterized by cycles of bingeing and purging. Sufferers will eat large amounts of food without feeling a sense of control over what or how much they eat. Then they will compensate by getting rid of the extra calories through purging. Purging methods can include self-induced vomiting, fasting, excessive exercise, or the misuse of laxatives, diuretics, or enemas.

Like other eating disorders, bulimia comes with body issues, and people struggling may judge themselves harshly about body weight and perceived flaws and may feel shame and embarrassment after bingeing and purging.

Like those with bulimia, people with binge eating disorder consume large quantities of food without feeling as though they are in control. Unlike bulimia, they won’t purge afterward. There may be shame, distress, and embarrassment after bingeing, but those with the disorder will not regularly try to get rid of the extra calories consumed in an unhealthy way.

Eating disorders can have devastating impacts on a person’s mental and physical health, but they are treatable. Through proper medical care, it’s possible to regain healthy eating habits and improve mental health. If you’re ready to have a conversation about an eating disorder, contact us today.