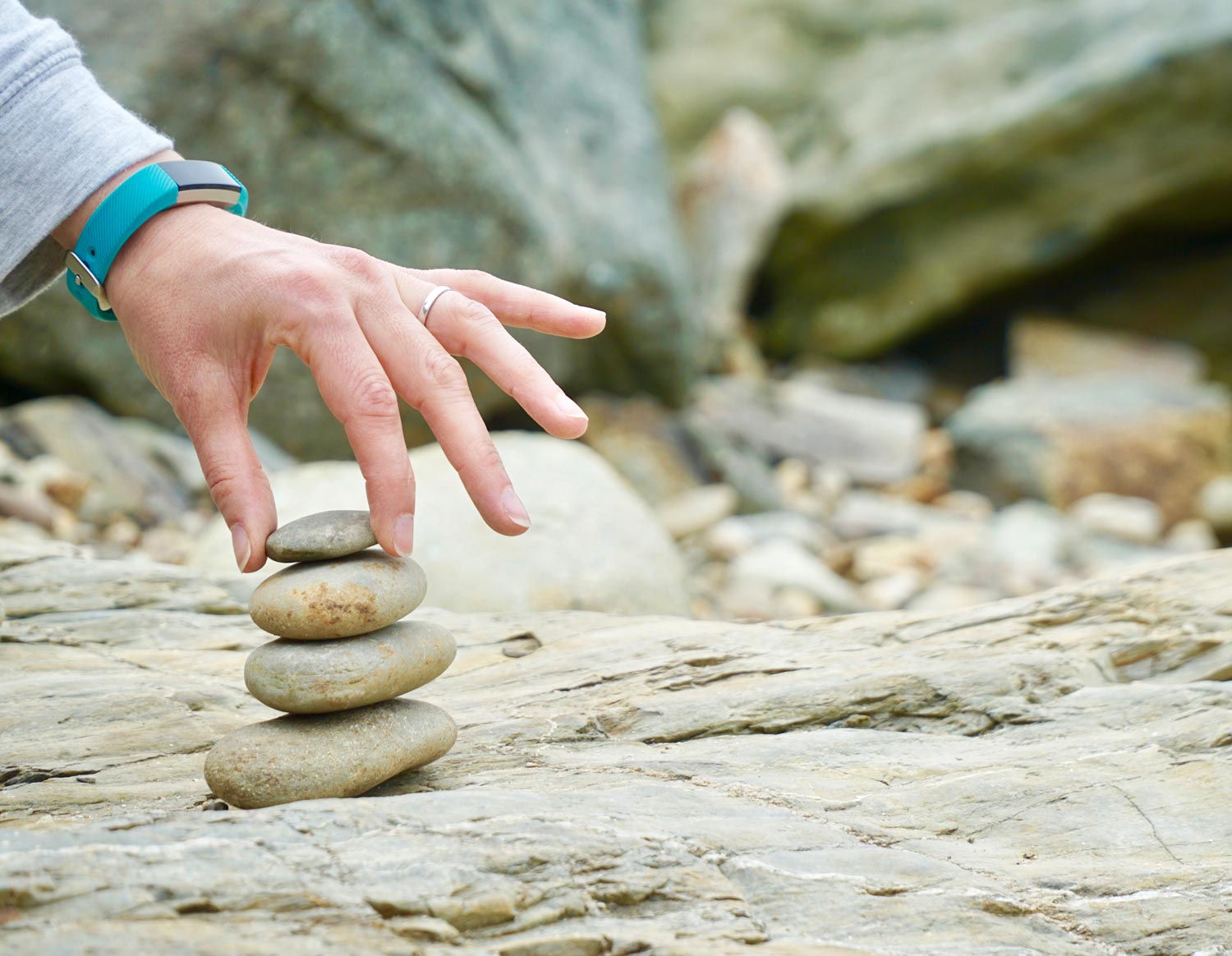 Mindfulness meditation is effective in treating adults with attention-deficit/ hyperactivity disorder (ADHD), according to a study published in the Journal of Attention Disorders.

ADHD has an incidence of 4% in the adult population, and is often characterized by the inattention and hyper-activity-impulsivity displayed by patients. Adults with ADHD can also experience executive functioning deficits and emotion dysregulation. While many treatment interventions focus on the hyper-activity aspect of the disorder, treatments that target emotional dysregulation is often more difficult.

Current interventions used to manage symptoms include stimulant and nonstimulant medicines, yet these drugs do not target executive functioning or emotional dysregulation. A potential therapy to minimize these symptoms is mindfulness meditation, a practice in which an individual adopts a nonjudgmental attention to one’s current experience.

Practicing mindfulness is a 2-step approach that involves orienting one’s attention purposefully to a moment, and then approaching the moment with curiosity and open-mindedness. This model has been used as an effective therapy for patients with depression and anxiety.

This study evaluated the feasibility, treatment acceptability, and preliminary efficacy of a group-based mindfulness meditation as an intervention on core symptoms of ADHD, executive functioning, and emotion dysregulation among adults with ADHD. The authors said it was the first trial of a mindfulness

meditation training-only intervention in a sample composed entirely of adults with ADHD.

The weekly group therapy sessions were led by a PhD-level clinical psychologist and lasted 2.5 hours, along with at-home practice. The course was based on the program The Mindfulness Prescription for Adult ADHD, which included a book detailing various mindfulness practices and a CD audio program with exercises.

The researchers found meditation to be a feasible and acceptable treatment for adult ADHD. The program reduced levels of attrition, had high levels of attendance, moderate levels of homework compliance, and high overall treatment acceptability. The mean attendance rate was 7.2 out of 8 sessions, and an overall attendance rate of 89.8% for the treatment group. Homework compliance had a score of 3.9 out of 5. On a treatment satisfaction scale ranging from 1 to 7, with 7 being the highest level of satisfaction, the average was a 5.91.

“These findings add to a growing literature suggesting that mindfulness meditation for ADHD in adulthood is a promising intervention and indicate that a larger, randomized clinical trial is warranted,” the authors concluded.