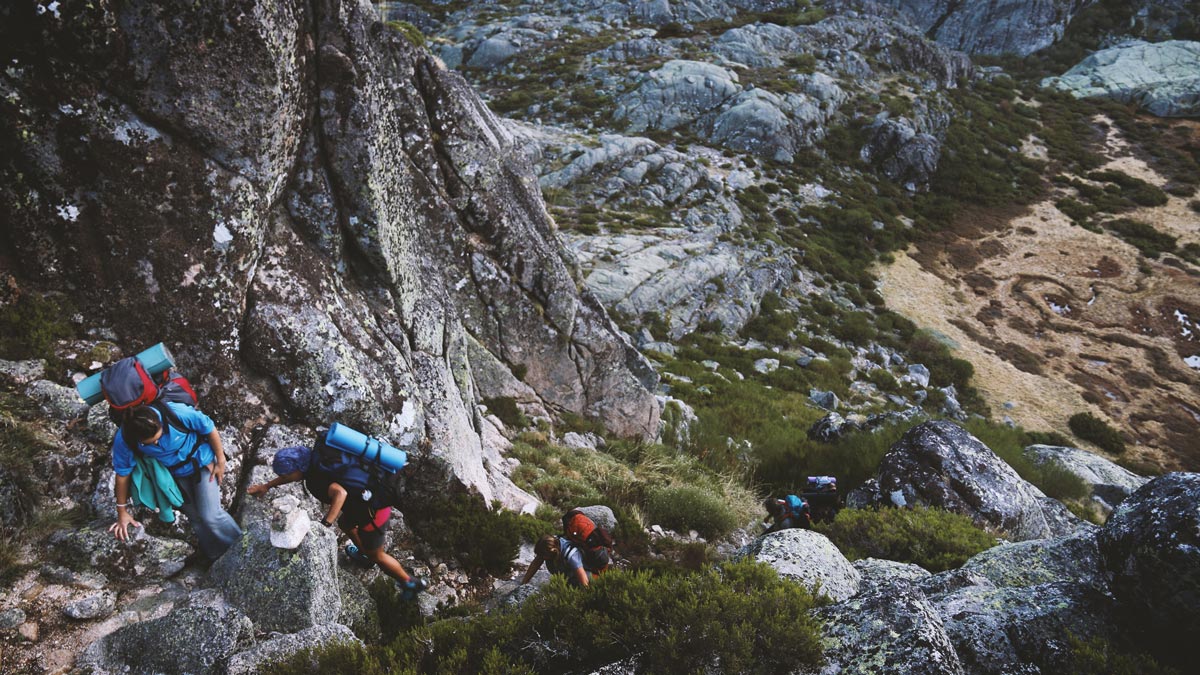 Bipolar disorder involves extreme shifts in mood, energy, and levels of activity. Medications can help people manage symptoms, but these can have adverse effects. A number of natural remedies may also help.

The National Alliance on Mental Illness (NAMI) estimate that around 2.6 percent of people in the United States have bipolar disorder, and nearly 83 percent of cases are severe. On average, it starts when a person is 25 years old.

A person with bipolar disorder experiences times of severe depression and times of mania, or “high” mood. The risks during a low mood include an inability to function at work and in other areas of life.

During mania, the person may be at risk of making reckless decisions. If the mood becomes too high or low, psychosis can develop.

There is no cure for bipolar disorder, but treatment enables people to manage it. Some lifestyle adaptations can also help, alongside the medication.

Counseling, cognitive behavioral therapy (CBT), and a range of lifestyle changes can help people with bipolar disorder to manage their symptoms and improve their overall quality of life.

Bipolar disorder can disrupt a person’s sleep. During a manic phase, an individual may sleep very little, but during a low phase, they may sleep for a long time.

Missing sleep can trigger a mood change, and getting enough sleep is essential to managing mood.

Good sleep hygiene can encourage people with the condition to have regular sleep.

People with bipolar disorder who have difficulty sleeping should speak to their physician.

A healthful diet is an important lifestyle habit for a person with bipolar disorder.

A 2011 study found that up to 68 percentTrusted Source of people seeking treatment for bipolar disorder have excess weight or obesity. People with bipolar disorder also had a higher risk of various other conditions, including diabetes, low bone density, and cardiovascular disease.

A healthful diet can help to reduce the risk of these conditions.

In 2013, another study found that people with bipolar disorder are more likely to engage in binge eating than the general population.

This may be a side effect of medication or due to overeating during episodes of depression.

Being overweight can complicate recovery and increase the risk of diabetes, high blood pressure, and anxiety.

Doctors do not know what causes bipolar disorder, but it may be due to an imbalance of chemicals in the brain. These chemicals, also called neurotransmitters, are noradrenaline, dopamine, and serotonin.

Serotonin can also affect appetite. It may be that when serotonin levels are low, people experience cravings for carbohydrates and sweet foods.

Tips for maintaining a healthful diet include:

Learning and practicing new recipes during times of positive mood may help a person to establish these habits.

Moderate and regular exercise can help to balance mood and prevent a number of health problems, such as obesity and cardiovascular disease.

There is a lack of evidence to show that physical activity can specifically help people with bipolar disorder, but some research suggests it may help to improve mood during a low phase.

A 2015 reviewTrusted Source of studies suggested that exercise “may be a viable and effective strategy to deal with the depressive phase of bipolar disorder.”

Another review, published in 2016, concluded that “generally, exercise was associated with improved health measures, including depressive symptoms, functioning, and quality of life.”

More studies are needed to find out how much exercise an individual should have, how often, and how intense the activity should be, especially as bipolar disorder involves a number of physical and psychological factors.

People with bipolar disorder have a higher risk of engaging in addictive behaviors.

One study found that 56 percent of people with the condition had at some time experienced addiction involving either alcohol or drugs.

Certain circuits in the brain play a role in pursuing rewarding experiences. One study has suggested that people with bipolar disorder have stronger activation in these circuits.

This may be what drives the person towards risky behavior.

The positive side of this, say the authors of the study, is that it encourages people to work with energy toward their goals and ambitions.

On the other hand, it may mean that an individual focuses fully on the short-term rewards of a decision while disregarding the possible long-term risks.

Tips for avoiding these problems include:

Friends who are aware of the risks might, for example, suggest going to see a movie instead of a bar on a night out.

It is not always possible to prevent a manic episode, but as the condition progresses, the individual and their friends and family may start to notice the signs of a mood change.

Here are some tips when this happens:

If you have people around you, try to share with them what is happening so that they can support you.