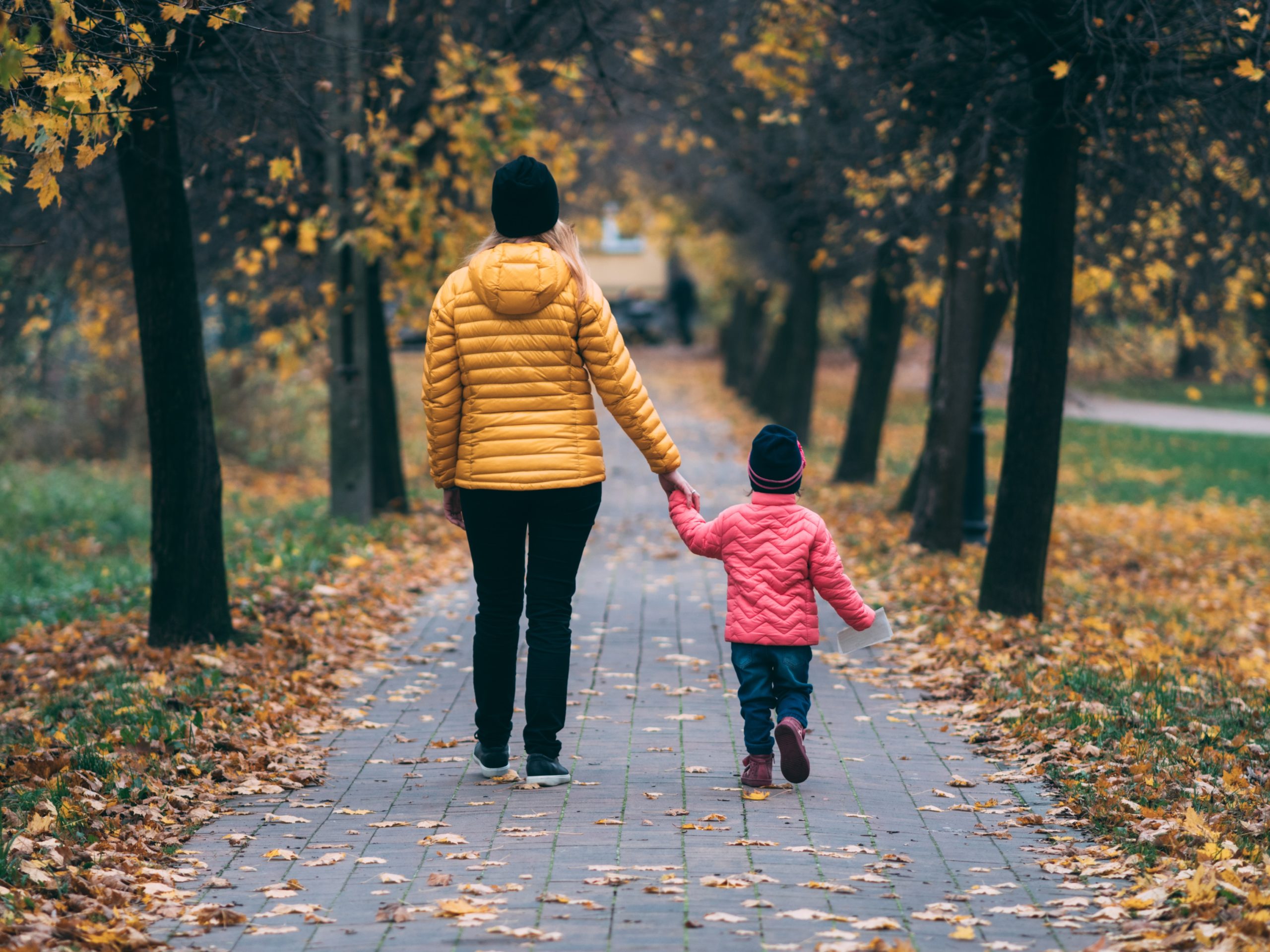 How Exercise Can Help You Beat Addiction

It’s common knowledge that exercise is good for you, but finding the time and motivation to workout can be a challenge. For those suffering with addiction, it’s especially difficult, as physical activity often takes a backseat to getting high. But what if regular exercise could give you a natural high similar to the chemical one that drugs and alcohol provide? Current research shows it can, and millions of Americans are beating their addictions with it.

When a person is trying to overcome addiction, the mind and body crave the substance that was producing endorphins in the brain and creating the feeling of being high. Add to this the stress of daily life, and the cravings can reach unbearable levels. Vigorous exercise also releases endorphins, causing you to feel a “runner’s high” — the same sensation of euphoria that accompanies a chemical high. Although it may be less intense than what you experience with drugs or alcohol, the effects can be pleasurable both mentally and physically. In fact, one study of patients receiving treatment for substance abuse showed that exercise can lead to a sense of accomplishment and increased confidence in staying sober.

It’s common for an individual to become anxious or depressed when dealing with withdrawal, but exercise can foster healthy, addiction-free living. It’s also been shown to:

But how can running, weightlifting and yoga have such a significant effect on the body and mind of someone coping with the recovery process? It has much to do with the benefits that exercise has on everybody.

While exercising may be the last thing recovering individuals want to do, they may find it encouraging to know they’re not alone in their struggle with motivation. Statistics from the Centers for Disease Control and Prevention report that Americans are seriously lacking exercise. As of 2012, only about 21 percent of adults met the 2008 Physical Activity Guidelines, which recommends at least 150 minutes of moderate-intensity aerobic activity every week.

While exercise is not enjoyable for everyone, it can be used as a tool to help build (or rebuild) a healthy life. It’s even been shown to deter the use and abuse of illicit drugs, as evidenced by a 2011 study published in Frontiers in Psychiatry. Similarly, results from a National Institute on Drug Abuse survey indicated that high school students who exercise regularly are less likely than sedentary teens to smoke cigarettes or abuse marijuana. The relationship between exercise and substance abuse, however, may be indirect. Perhaps those who exercise tend to make healthier choices in general. The initiation of drug or alcohol abuse may be countered by the support of like-minded exercise enthusiasts, friends and family; other social aspects of engaging in consistent physical activities; and by the time management skills that accompany the activities.

Still, it may simply be that exercise and physical activities serve as a substitute. In addition to the time spent at work or school, staying active feeds the brain, giving you something healthy to focus on. The same can be said for those in recovery, with exercise helping to alleviate the symptoms of withdrawal. In essence, when you’re focused on your next set of push-ups, you’re less likely to be focused on your next “fix.”

To take a closer look at this theory, scientists injected rats with substances like alcohol, morphine or amphetamines and found that those in a cage with an exercise wheel tapped the drug-dispensing lever far less often than the non-exercisers. Two possible conclusions can be derived from the results. The exercise became an alternative to the drugs and alcohol, making the subjects less susceptible to addiction or they replaced one pleasurable activity with another when the endorphins kicked in.