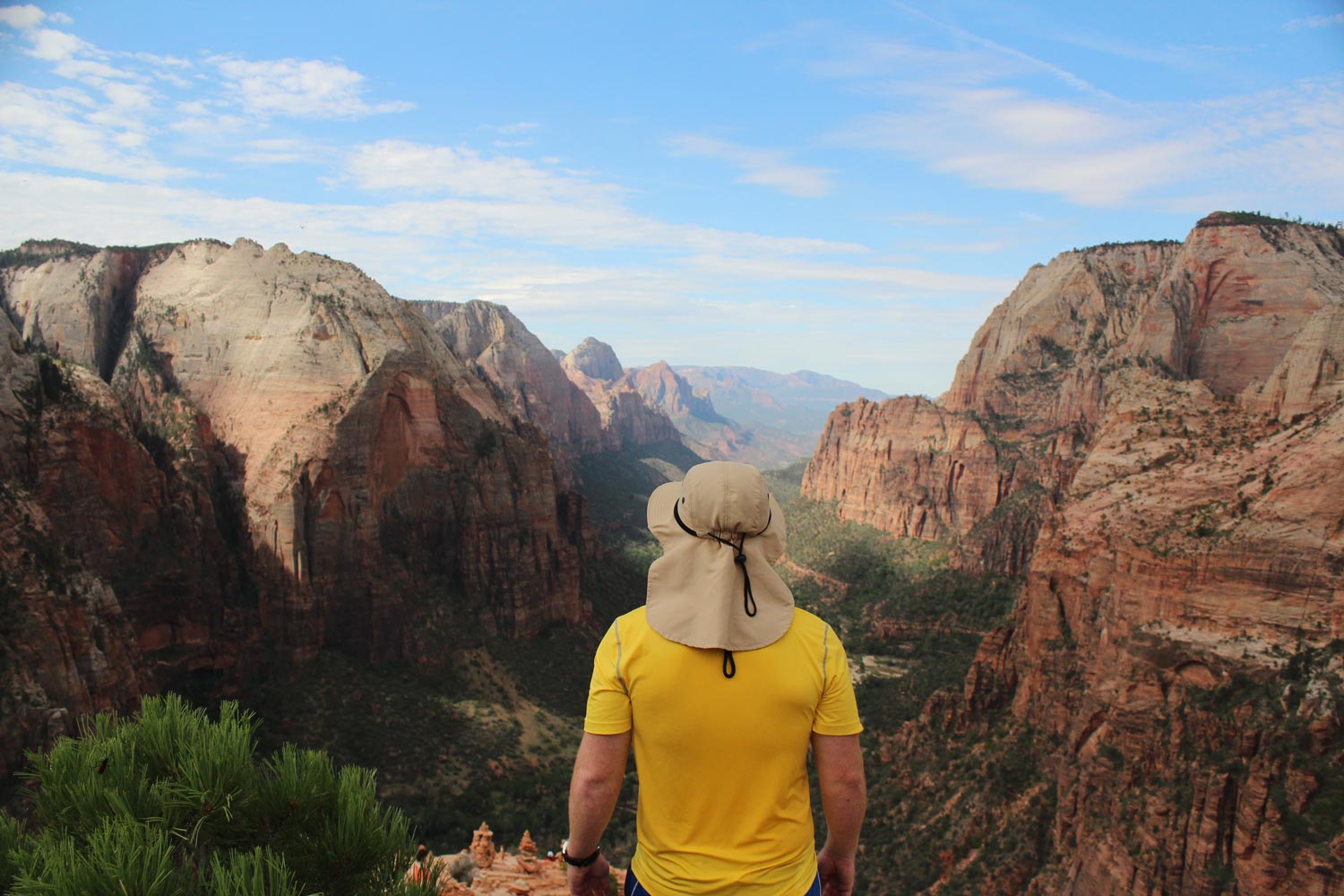 How Can OCD Be Prevented by Diet?

Certain dietary factors are believed to have an impact on the development or exacerbation of obsessive-compulsive disorder, or OCD. OCD is an anxiety disorder that manifests in obsessions, or repetitive, intrusive thoughts and compulsions, or repetitive, uncontrollable behaviors. According to the Association for Comprehensive Neurotherapy, a diet rich in whole grains and protein may be beneficial for reducing symptoms of OCD and preventing anxious reactions.

Serotonin is an important mood-regulating neurotransmitter produced in your brain. The production of serotonin is influenced by dietary intake of the essential amino acid tryptophan. According to the University of Maryland Medical Center, your body converts tryptophan into 5-hydroxytryptophan, which is subsequently converted into serotonin. Serotonin is crucial for relaying signals between your brain cells. It plays an important role in regulating sleep, mood, pain, appetite and anxiety. Interestingly, people who suffer from OCD may be deficient in serotonin. FamilyDoctor.org says serotonin may help prevent people from performing compulsive behaviors.

The amino acid tryptophan, which has a direct influence on the production of serotonin, is present in a variety of foods, including protein-rich foods like turkey, chicken, milk, eggs and cottage cheese; whole grains like brown rice and quinoa; beans and legumes; pumpkin; sunflower and sesame seeds; nuts; and root vegetables, according to Dr. Henry Emmons in his book, “The Chemistry of Joy: A Three-Step Program for Overcoming Depression Through Western Science and Eastern Wisdom.” Increasing your intake of these foods can increase serotonin production in your brain, potentially resulting in a beneficial reduction in symptoms of OCD.

Another interesting theory regarding the development of OCD is impact of the excessive secretion of adrenalin on hypoglycemia. According to clinical nutritionist Jurriaan Plesman in an article for the Hypoglycemic Health Association of Australia, OCD may be directly correlated to insulin resistance. Insulin resistance occurs when your body cannot stabilize your blood sugar levels, leading to an increase in the production of stress hormones like adrenaline and cortisol. These hormones lead to an increase in anxiety and panic. Plesman suggests that adopting a hypoglycemic diet may help normalize blood sugar levels and prevent the excessive secretion of the stress hormones, which in turn may reduce or prevent symptoms of OCD.

Diet may play an important role in the management and prevention of symptoms of obsessive-compulsive disorder. However, you should not rely only on dietary changes in the management of your symptoms. Consult your doctor before implementing major dietary changes. Do not stop taking any prescribed medications unless directed to do so by your physician. 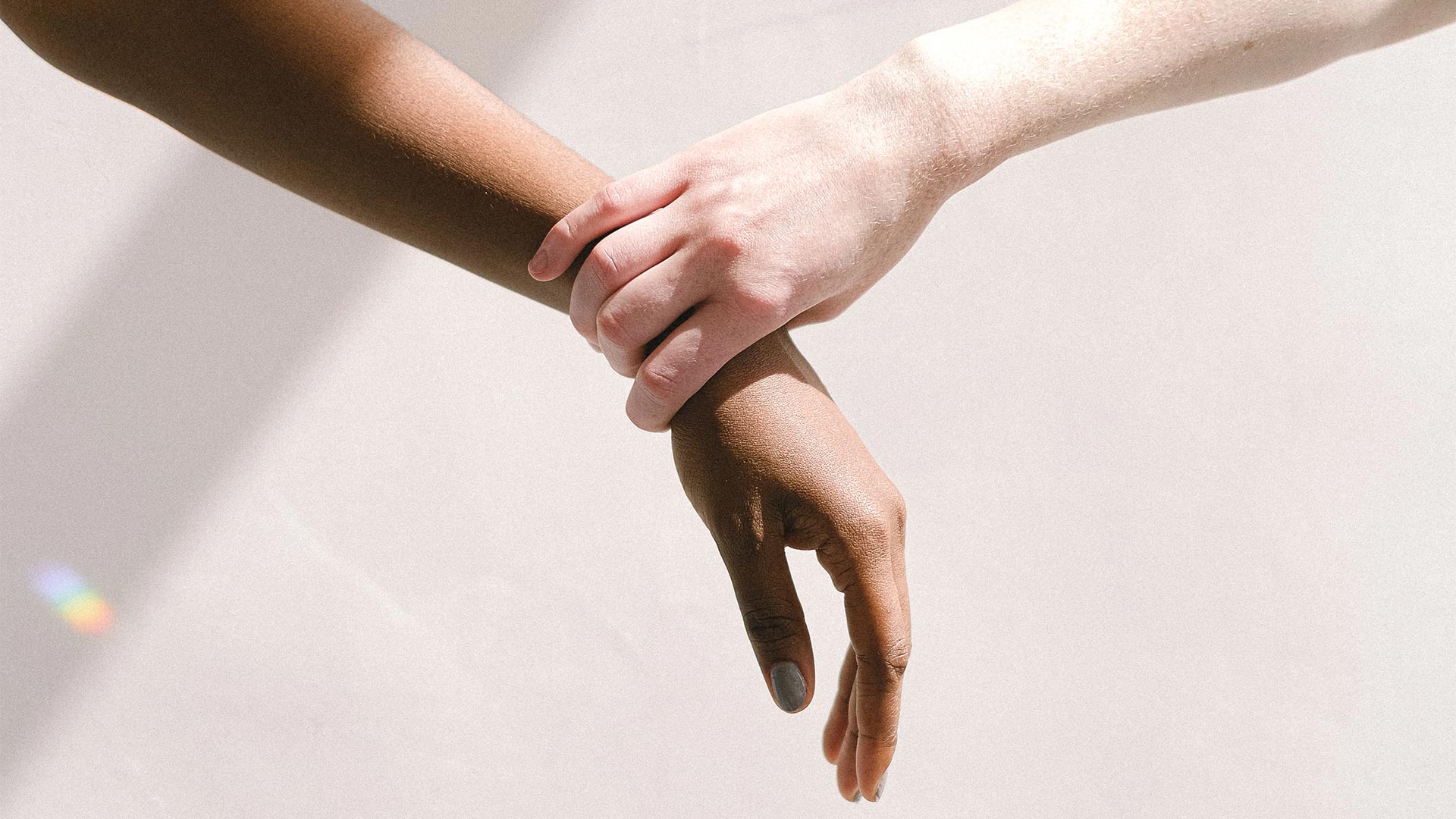 Resources for Victims of Violence

The American Psychological Association defines “violence” as an extreme form of aggression. In 2021, the … 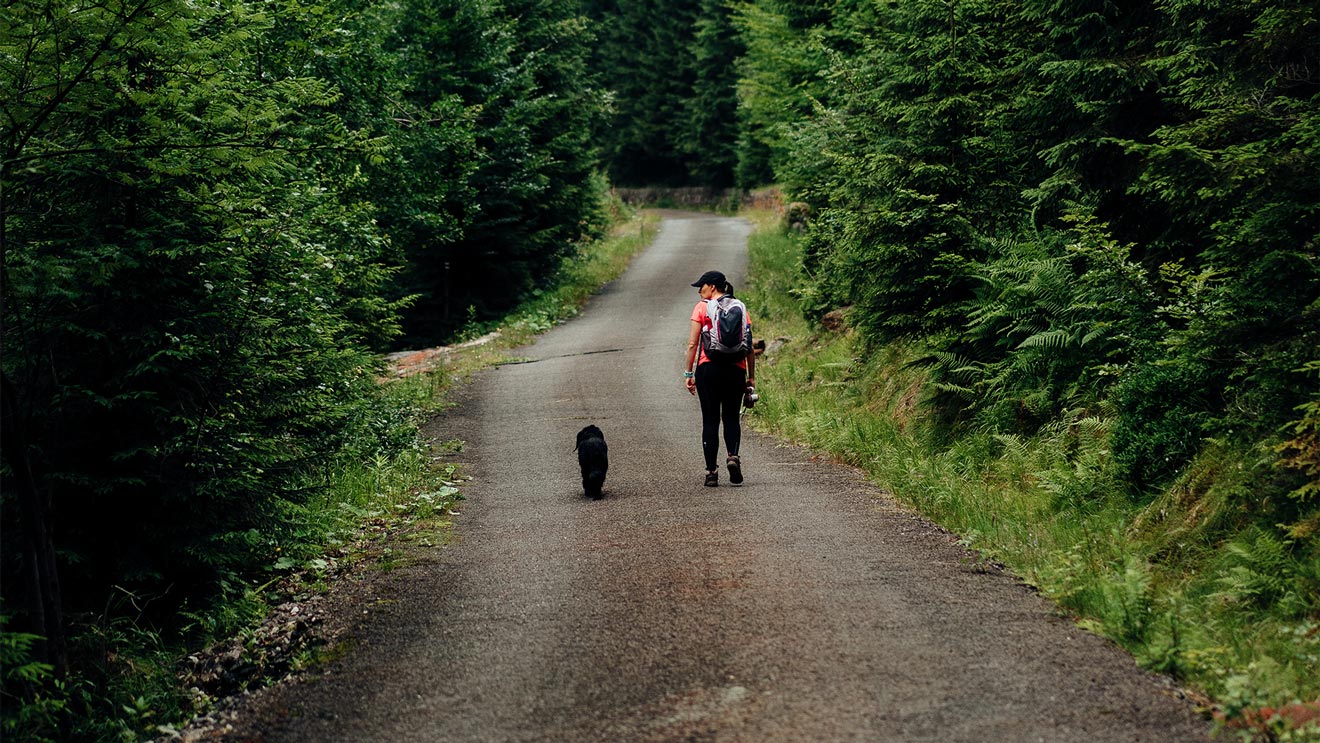 While self-soothing and self-care may sound like similar concepts, they’re quite different. At the basic … 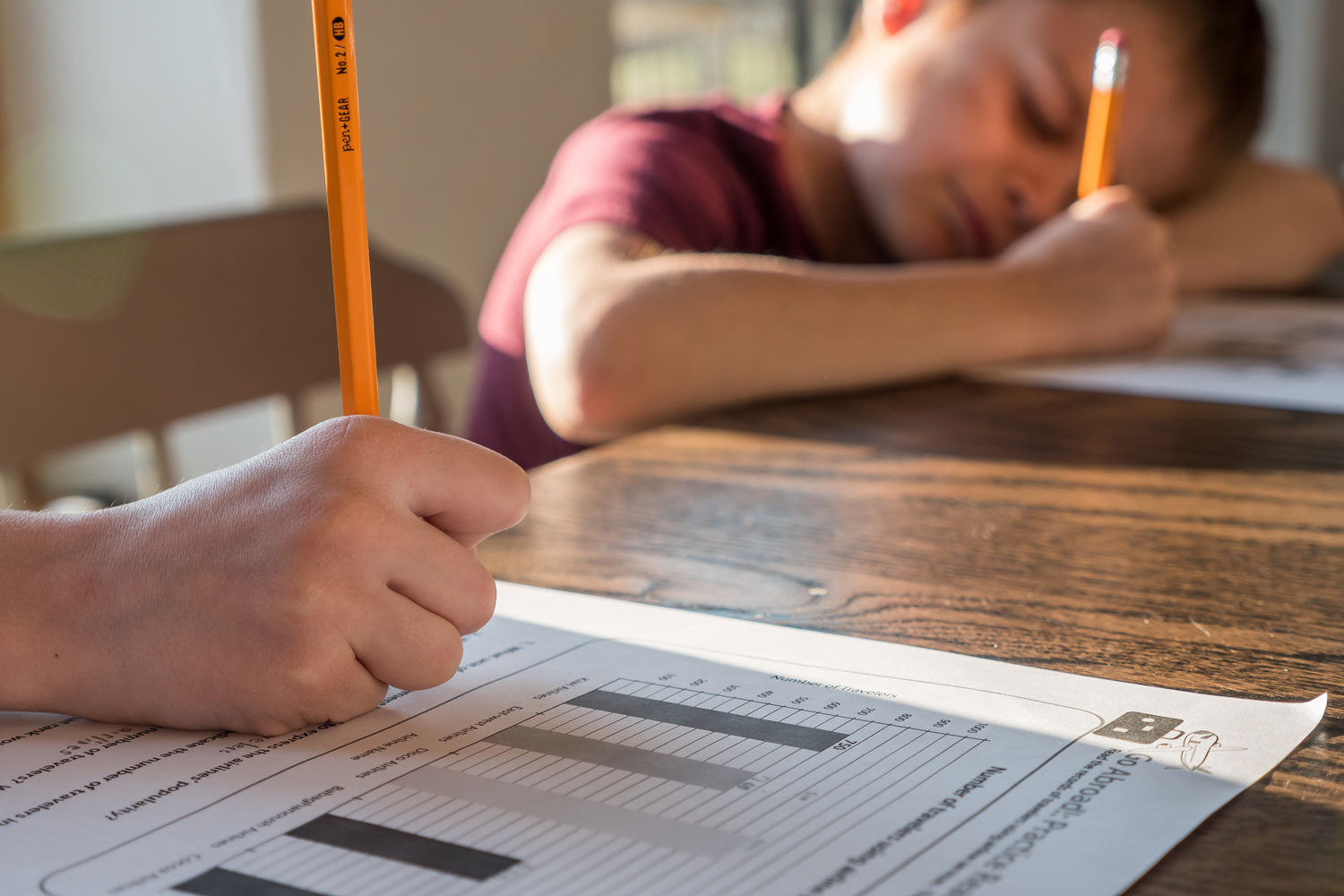 During the COVID-19 pandemic, many families opted for homeschooling instead of the traditional, in-person classroom. …

Resources for Victims of Violence

The American Psychological Association defines “violence” as an extreme form of aggression. In 2021, the …

While self-soothing and self-care may sound like similar concepts, they’re quite different. At the basic …

During the COVID-19 pandemic, many families opted for homeschooling instead of the traditional, in-person classroom. … 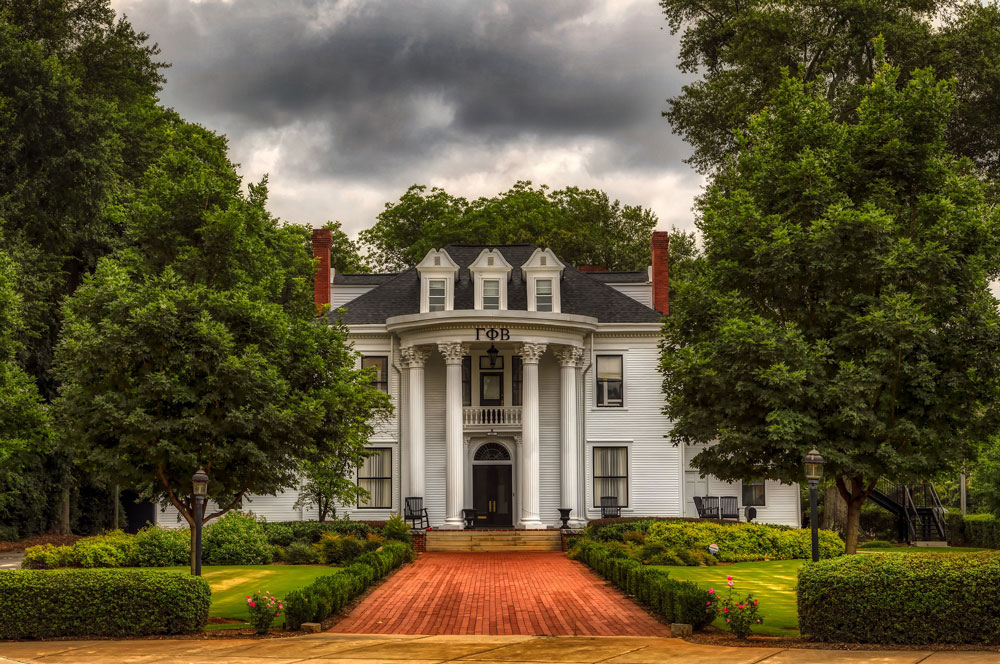 As college students return to campus, many will choose to rush Greek organizations or rejoin …