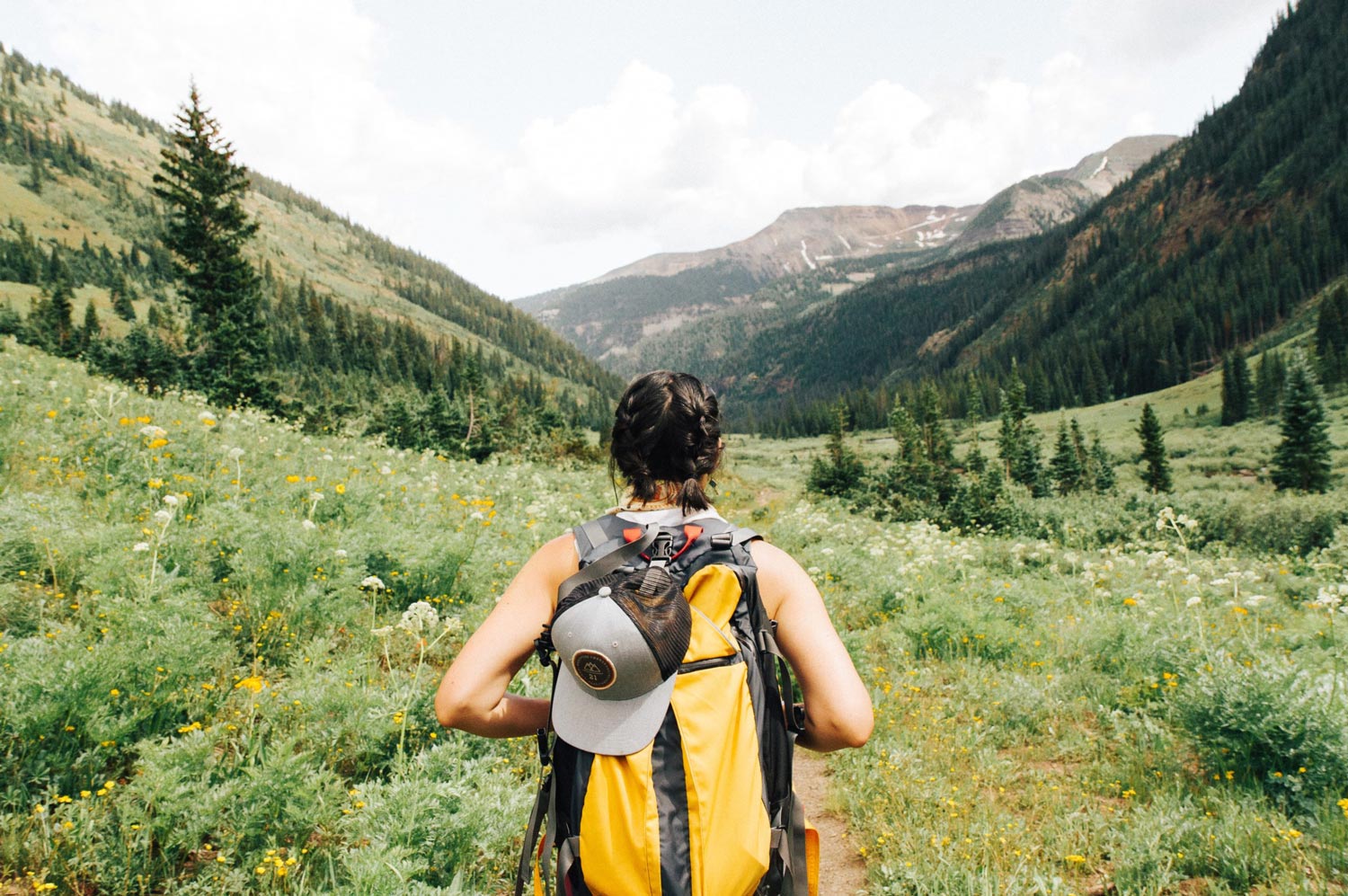 COVID-19 May Support the Destigmatization of Mental Illness

“The problem with the stigma around mental health is really about the stories we tell ourselves as a society.” — Matthew Quick

While stigmas about mental health have long been an issue, the recent pandemic may be supporting destigmatization. However, there’s still room for improvement.

It’s been said that over the past decade or so, the public perception of mental illness has changed. More and more people continue to speak out about their illness, television programs and movies highlight characters with mental health disorders, and the press, as well as celebrities, continue to raise awareness. While progress is being made, stigmatization continues to hold people back from receiving the treatment they need and deserve.

It is said that there are two types of stigmas related to mental health — social stigma and self-stigma. While these stigmas have come leaps and bounds since the days of demon-possessed theories and lobotomies, negative perceptions still thrive in the 21st century.

A more recent survey stated that 90 percent of Americans value physical and mental health equally. However, it’s clear that they do not receive equal treatment. Despite that, there were some encouraging (and telling) findings.

Some of the age and gender trends include:

COVID Acted a “Sort of Equalizer”

TIME recently wrote a piece on COVID and the destigmatization of mental illness, describing the pandemic as an equalizer. During the pandemic, due to the many disruptions at both home and work, everyone began to somewhat experience a life of anxiety. The stigma of mental illness was addressed and for the first time, many employers began thinking about the implications of mental health in the workplace.

Considering a 2019 report found that 80 percent of workers with a mental health condition said, “shame and stigma prevent them seeking treatment” — and that only 37 percent see their company leader’s as “mental health advocates for mental health in the workplace,” recent trends are encouraging. Other major changes that were seen during the pandemic included greater access to virtual resources, especially in terms of mental health policy and insurance.

Seek the Treatment You Deserve

No one deserves to suffer in silence. At Valley Oaks, we understand that not everyone has a strong support system at home, which can significantly hinder your ability and willingness to seek care. Even those who do, often feel ashamed about their condition.

The message here is that having a mental illness is not a sign of weakness, but that seeking treatment is a sign of strength. You deserve more out of life — it’s time to be your greatest advocate.