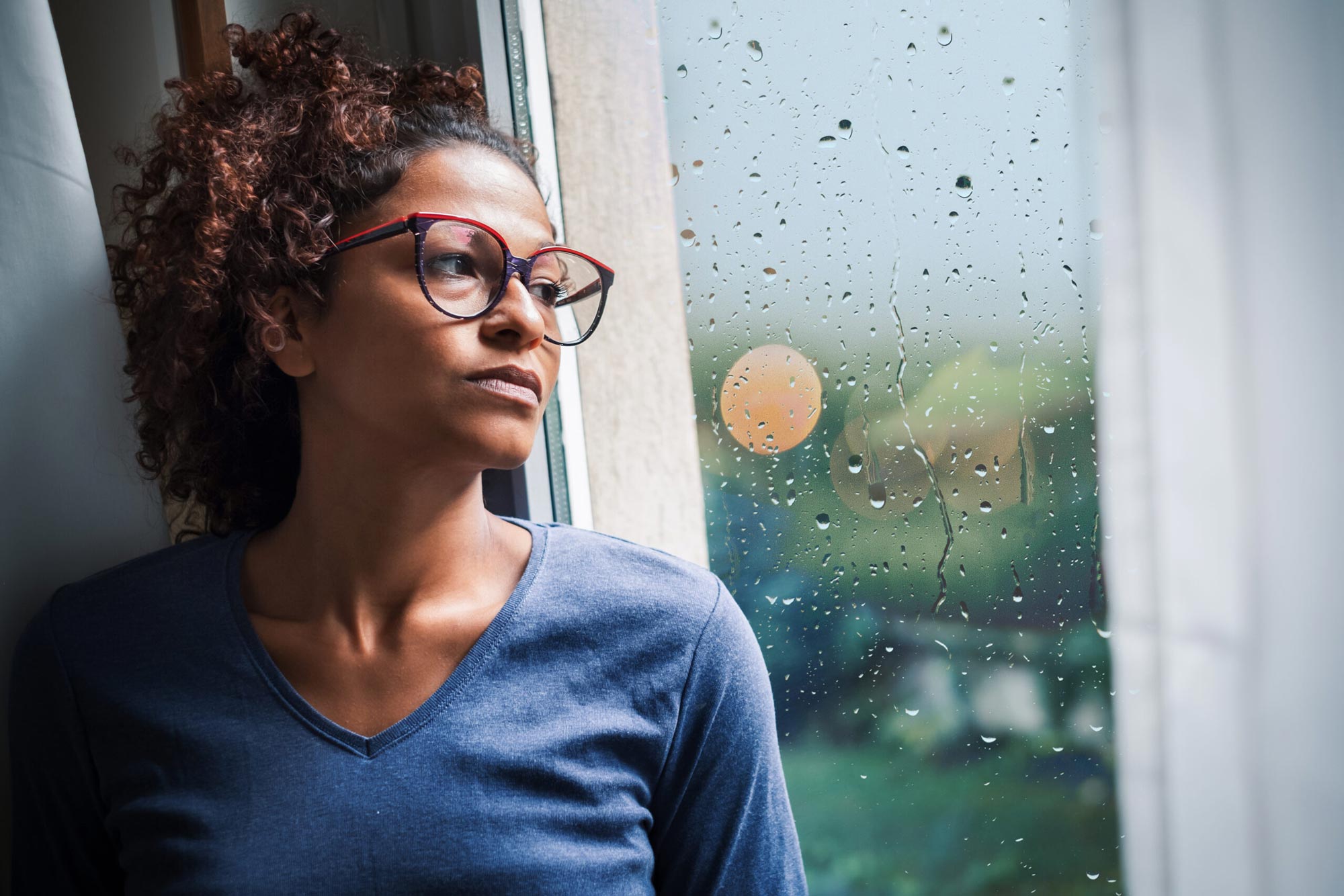 The spectrum of eating disorders is wide and varied. From well-known conditions such as anorexia nervosa to lesser-known ones like binge eating disorder, it’s critical to understand warning signs and be vigilant over your own behaviors and those of the ones you love.

Typically developing during adolescence, anorexia nervosa leaves patients viewing themselves as overweight, constantly monitoring their weight, avoiding eating certain foods, and severely restricting their caloric intake. Once developed, this condition can pose serious risk to a person’s health and well-being.

Like anorexia, bulimia develops during early adulthood and appears more commonly among women. Those suffering from this type of disordered eating experience binging periods where large amounts of food are consumed. Once discomfort sets in, they attempt to purge the calories through forced vomiting, fasting, and a variety of other compensation methods.

Behaviors associated with bulimia include:

Binge eating is believed to be one of the most common eating disorders in the United States. Like bulimia, patients experience periods of unrestricted eating where they may feel a lack of control over what they eat. However, people with binge eating disorder don’t restrict calorie intake or attempt to purge what they’ve consumed. This can lead to obesity and an increased risk of heart disease, stroke, and Type 2 diabetes.

Signs of binge eating disorder include:

Previously referred to as “feeding disorder of infancy and early childhood,” avoidant/restrictive food intake disorder (ARFID) generally develops in early childhood but can persist through adulthood. Individuals with this disorder often display a lack of interest in eating or distastes for certain smells, tastes, colors, textures, or temperatures.

If you relate to any behaviors or physical symptoms listed above, judgment-free help is available. The first step is always the hardest, but at Valley Oaks Health, we will be with you until recovery is reality.

If you recognize these signs and symptoms in a loved one, you may feel helpless. Approaching them with love and compassion may be challenging, but healing is available for both of you.
If you’re ready to have that conversation about an eating disorder, contact Valley Oaks today.