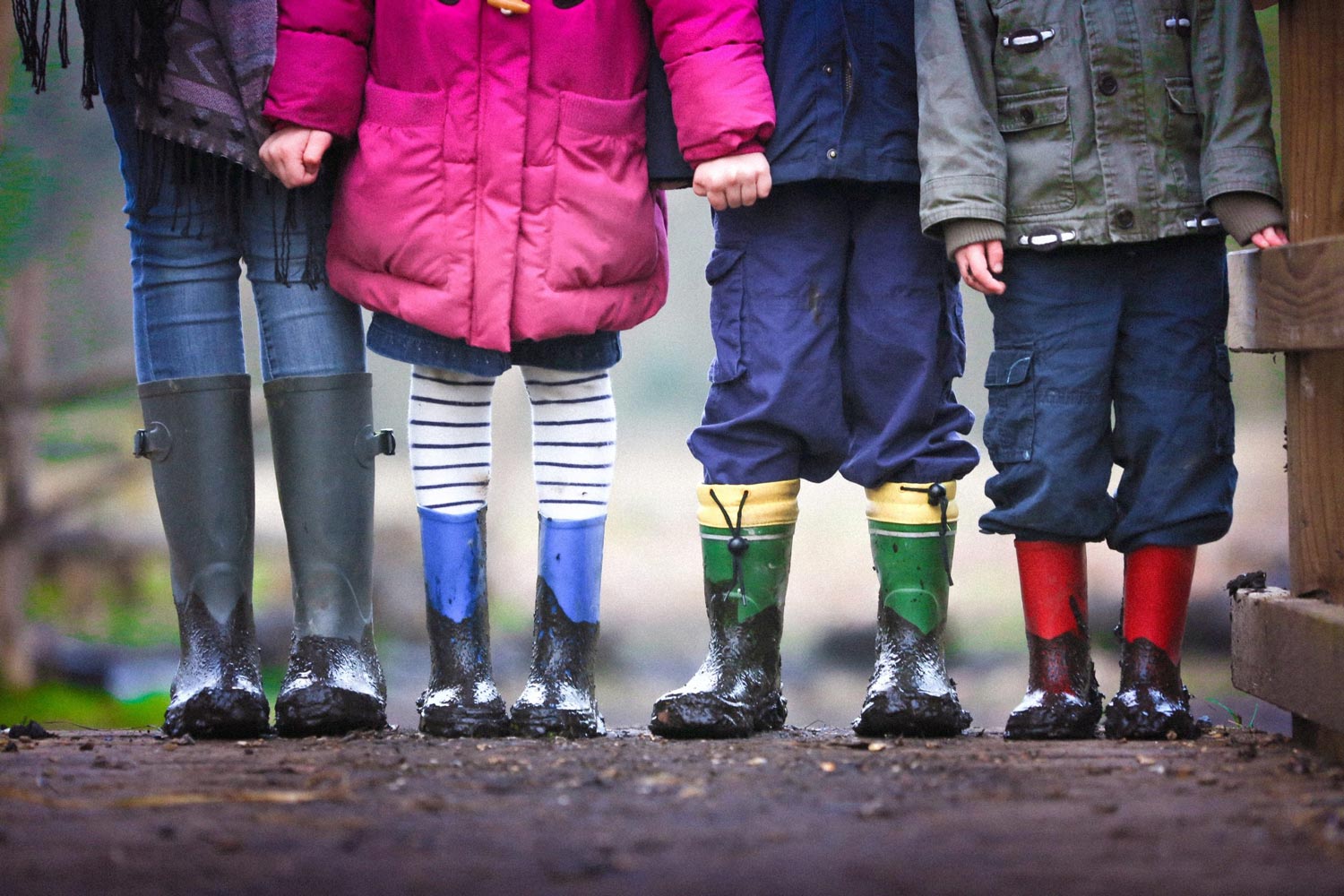 Research into the mysteries of Attention Deficit/Hyperactivity Disorder (ADHD) is booming. By early 2017, more than 31,000 research studies and papers had been published in medical journals about this most-common childhood mental disorder that now affects an estimated one in 12 kids and teens  —and persists for one in 25 adults.  Among the most recent are a handful that offer fresh insights for parents, teachers and physicians who care for people with ADHD:

Brain scans: Two ADHD medications can be better than one. When 208 kids and teens, ages 7 to 14, received the ADHD medications guanfacine (Intuniv, Tenex) or d-methylphenidate (Ritalin, Concerta and other brand names)or both drugs for eight weeks, researchers from the University of California Los Angeles found that those taking the combination got the biggest improvements in attention. Brain scans showed improvements in brain activity related to better thinking skills and improvements in ADHD symptoms only in the combo therapy group. Those taking d-methylphenidate or the combo also saw gains in working memory. Take-home lesson: The researchers say combining stimulants like d-methylphenidate with medicines like guanfacine (which acts on brain areas involved with attention control and impulsiveness  appears safe, and could have long-term benefits for children and teen-agers with ADHD – including those already showing improvement with one medication. They note that parents should be aware that double therapy with a stimulant plus guanfacine could raise risk for dehydration and fainting.

Squirm to learn: Fidgeting may improve memory for some with ADHD. People with ADHD often face challenges when calling on an important brain capacity called working memory – the ability to process information, such as while solving math problems or answering a science or history exam question. In 2015, research from the University of Mississippi Medical Center has found that hyperactivity in ADHD seemed to help kids learn, rather than hindering them. In 2016, Florida State University (FSU) researcher set out to see if children really turned to movement specifically to amp up working memory. In tests of 25 boys and girls, ages 8 to 12, that involved remembering small, random lists of numbers and letters and putting them in alphabetical or numerical order. Sometimes researchers told the children how many items would be in the test, other times they didn’t. The kids moved 25% more when they didn’t know what to expect. “It’s another piece of evidence that the hyperactive behavior more and more seems to be purposeful for them,” lead researcher Michael Kofler, assistant professor of psychology at FSU. “This movement is how they get the juices flowing.” Take-home lesson: Kofler is developing new, non-drug treatments aimed at improving working memory in people with ADHD; movement could be a component. For now, it’s helpful for parents to understand more about this behavior. It may also help explain why some research has found kids with ADHD performed better on tests after exercising, they note. (As it did for adults in this next study.)

Off the couch: Boost mood, energy and motivation with a little exercise. After pedaling on exercise bikes at a moderate pace for 20 minutes, 32 young men with ADHD felt more motivated and energetic – and less fatigued and confused – while doing memory and reaction-time tests than when they sat and rested beforehand. The tests were stressful. One test involved remembering numbers and letters that flashed on a computer screen for a few milliseconds. The other involved pressing a button when a red circle appeared for a moment on the screen. Getting active didn’t boost performance, but study volunteers felt more positive about taking the test, report researchers in this 2016 University of Georgia study  Take-home lesson: “Exercise is already known as a stress reducer and mood booster, so it really has the potential to help those suffering with ADHD symptoms,” the study’s senior author Patrick O’Connor, professor in the UGA College of Education’s kinesiology department noted when the study was published. “And while prescription drugs can be used to treat these symptoms, there’s an increased risk of abuse or dependence and negative side effects. Those risks don’t exist with exercise.”

Winning points: Extra rewards are big motivators for kids with ADHD. In a 2015 University of Buffalo study of 58 kids, ages 9 to 12 (25 with ADHD, 33 without), children with ADHD worked harder and boosted their performance on memory and reaction-time tests more when they won points for improvements. What was striking: The extra reinforcement motivated them more than it did kids in the study who did not have ADHD, the researchers note. Take home lesson: Celebrating good work with a fun reward can be a powerful way to help kids with ADHD do their best.

Web tool for doctors: Program leads to better results for kids with ADHD. A web-based software program that lets pediatricians see and evaluate reports from parents and teachers led to bigger drops in ADHD behavior symptoms, compared to patients of pediatricians who didn’t use the system, according to a 2016 Cincinnati Children’s Hospital Medical Center study. Researchers say the system, chosen by the American Academy of Pediatrics for a try-out as part of a five-state test to improve primary care for kids with ADHD, helps doctors choose the most effective ADHD medications. The study tested the program in 373 kids at 50 pediatric practices. Parent-rated symptoms were about 30% lower in kids whose doctors used the program. Take-home lesson: The program is now commercially available to medical practices.