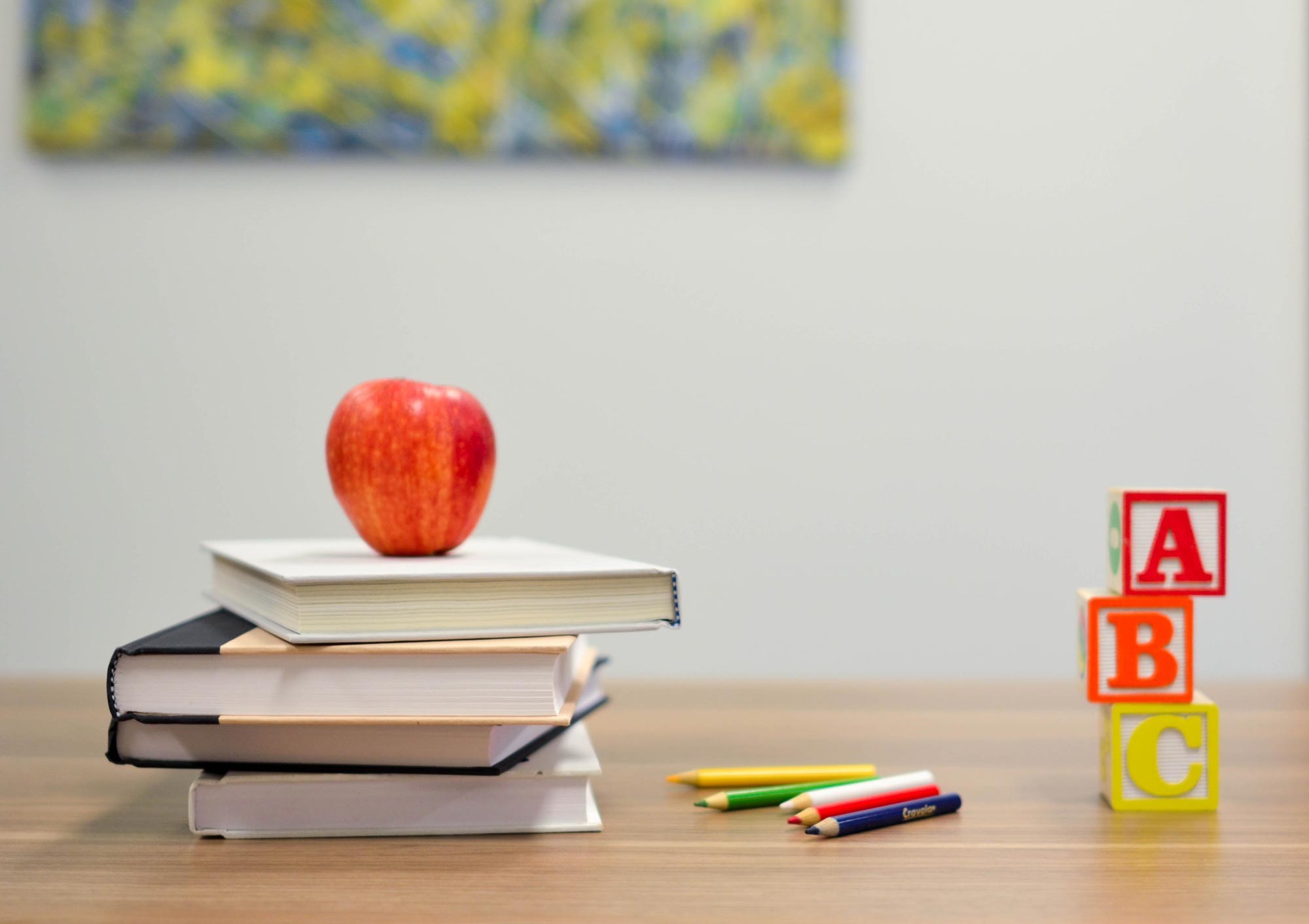 Studies show that even half an hour a day can help kids function better and feel better.

he notion that physical activity has a positive impact on ADHD isn’t new, but a recent study showing regular physical activity decreased the severity of ADHD symptoms and improved cognitive functioning in children has a lot of people talking about the future of exercise as a treatment for ADHD.

Dr. Betsy Hoza, professor of psychology at the University of Vermont and lead author on the study, says that the idea for the study came from a friend of hers who teaches elementary school and mentioned how much periods of in-school exercise seemed to help her ADHD students. She suggested Dr. Hoza and her colleagues investigate. “That made such intuitive sense,” says Dr. Hoza, “I was honestly a little surprised no one had documented it previously.”

The results were promising. Dr. Hoza and her colleagues found that for kids between kindergarten and second grade, as little as a half hour a day of moderate to vigorous exercise had a positive, measurable impact on their focus and mood. The results were similar for kids with the impulsive-hyperactive type of ADHD and those with the more inattentive type.

So what does this mean for parents and kids with ADHD?

The importance of evidence

For many parents looking for alternatives to ADHD medication, studies like this can be a beacon of hope. When non-pharmacological treatments for ADHD get press, they are sometimes hyped as cure-alls, so it’s important to take a closer look at the facts to see what they can, and can’t, truly offer.

In this case, the results of the study were promising but Dr. Hoza says it’s not time to stop using traditional ADHD interventions just yet. “When I talk to parents I say, ‘You need to know what the evidence-based treatments are and right now that’s stimulant medication, behavioral therapy and their combination,’ ” she explains.

The bottom line: Exercise isn’t a miracle cure for ADHD, but it can make a contribution to a child’s functioning better and feeling better, and it’s definitely something worth trying.

What Dr. Hoza can say for sure is that exercise definitely doesn’t hurt. “It’s important to note that there is absolutely NO reason why a parent can’t add physical activity to the treatment they’re already using,” she says. “Unless a child has a physical challenge that would be exacerbated by activity, exercise is a do-no-harm intervention.”

While the findings regarding the impact of exercise on ADHD were most notable, Dr. Hoza says that that all the kids in the study—the group at risk for ADHD as well as the typically developing control group who were also participating in the half-hour exercise program—showed improved cognitive functioning.

This, Dr. Hoza says, is the most vital point. “The most important message is that physical activity is important for children’s development regardless of whether you have ADHD or not,” she says. “There’s other research that suggests it has cognitive benefits for all children and we all know the physical benefits.”

She’s right. According to the CDC, kids who get moving have lower rates of obesity, anxiety and stress, and are less prone to health problems later in life. Exercising during childhood also helps them build good habits that will follow them into adulthood.

This is great news for kids who have a great time playing sports or running outside but for some parents, getting kids to exercise isn’t always so easy.

For a lot of kids, including some with ADHD or other learning challenges, gym class—if they still have it—is the worst part of the day. Organized sports are minefields of potential embarrassment for kids who struggle to remember multi-step directions, aren’t comfortable with physical contact or just aren’t as coordinated as their peers. Making exercise appealing to children who’d rather sit in the bleachers is a challenge.

“It’s really important for parents to pay attention to what kind of activity they’re enrolling their child in,” says Dr. Hoza. “In today’s world there are so many children’s sports that are very competitive, and those wouldn’t be the best choice for kids with ADHD who have a hard time following directions or might not be as coordinated as their peers.”

Many ways to get moving

If a child isn’t comfortable participating in team sports, look for noncompetitive activities that raise the heart rate without putting him in potentially stressful situations.

So exercise isn’t necessarily the whole solution for a child who’s struggling with ADHD, but it can have a positive effect on concentration, and it is a vital part of healthy physical and mental development for all kids. “I just can’t think of a good reason not to have our kids exercising,” says Hoza.